From full service solutions to self-service products, FLS has the resources and experience to influence and grow your community.

From phone calls and texts, to emails and apps, FLS partners with you to campaign innovatively and creatively.

The outcome will be not only a victory earned, but a victory shared.

Tony Feather brings over 35 years of expertise in campaign mechanics and voter contact strategies. He has worked on campaigns at the national, state and local levels. In 2000, Tony served as the National Political Director for Governor George W. Bush’s campaign for President.

David James is a strategist and partner at FLS Connect with more than 27 years of service to the Republican Party. His experience includes managing a large county party, a large state party, serving as RNC Regional Political Director managing a large and diverse region, and serving in high level roles with 5 Presidential campaigns. He has focused on developing new technologies to grow efficiencies for field programs.

Sheila is a founding employee of FLS Connect. She’s honed her experience in grassroots, coalition building, and successful fundraising strategies during her tenure. Working with leaders from technology, strategy and business, Sheila has always championed innovative products and services to help Republicans win.

John brings extensive experience working and managing campaigns of all levels. Prior to his tenure with FLS, he served as a Regional Political Director at the Republican National Committee, the Pennsylvania State Manager for the Romney for President Campaign in 2012 and the Executive Director for the Maryland Republican Party. 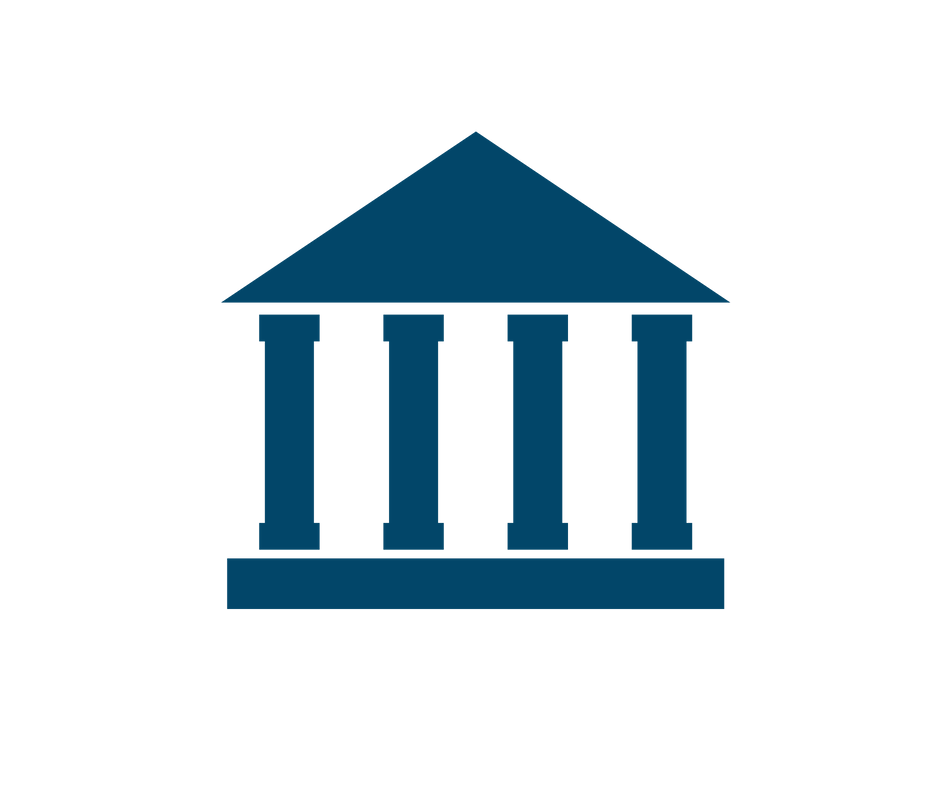 Engage with thousands of participants over the phone

Connect, Educate and Activate your audience